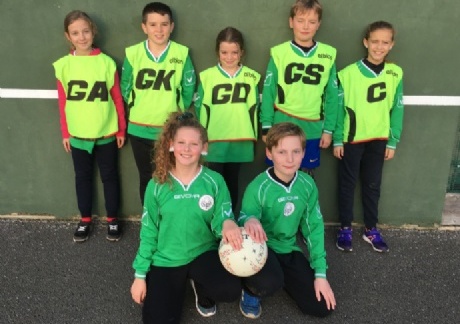 Tuesday saw the start of the High 5s Netball Competition for 2019/20. Swavesey ‘A’ and ‘B’ teams took part in Round 1 at SVC. Swavesey ‘A’ played 4 matches and WON them ALL! Swavesey ‘B’ played 3 matches and WON them ALL too! For such an early round in the competition, both teams played outstandingly well. The next round is in March, so lots to work on before then but a great start! Thank you Parents / Carers for your great support on the night :)